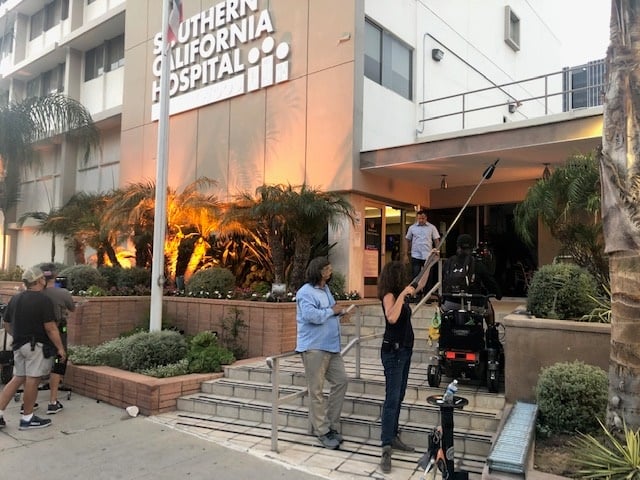 TV Detc. Harry Bosch has solved his final case on Amazon Prime Video, but he'll be back on a rival network for a new spin-off show, according to Newsweek. A scene from the as-yet-untitled spinoff was taped at Southern California Hospital at Hollywood on July 21, 2021.

According to Newsweek, “The final season of his long-running Los Angeles-based cop show is available to watch on Amazon Prime Video now, but viewers are already wondering when the release date for the Bosch spin-off series will drop.

“Much of the team behind Bosch and many of the actors in the show are confirmed to return for the follow-up. Read more on Newsweek’s website.”